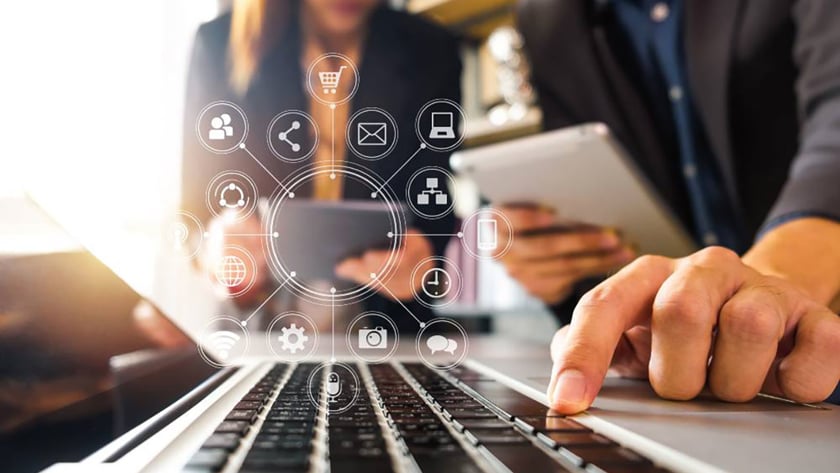 Reaching all of the potential customers you can means getting your ads and messaging to where the people are. And while people are definitely on their phones and computers more than ever, they’re also still in front of the TV and out and about. With so many pairs of eyes and ears you can reach through different forms of consumable media, you should also have a solid media buying plan in place.

What Is Media Buying?

One of the most long-standing forms of advertising, media buying involves purchasing space on existing media, such as television broadcasts, radio, and newspapers. Other forms of traditional media, such as billboards and sign space, are also included in media buying.

As a company looking to advertise your business and get your messages out to the masses, you can buy media with the intent to use their existing platform to leverage their large audience to your advantage.

Media buying comes in different forms, and choosing if media buying is right for you, along with what to buy, depends on what your goals are and how targeted your advertising needs to be.

Types of Media to Buy

Likely the first thing that comes to mind when considering media buying is television. Compared to other forms of media, you can more easily target television ads and get a good sense of how big of an audience you can reach. If you’re a business that serves a region-specific market, be sure to look for opportunities on stations that run commercials targeted to local markets, such as regional affiliates of major news stations.

It can also be fairly easy to get solid numbers on the demographic breakdown and audience size of many print mediums, like newspapers or magazines. However, it won’t be as easy to determine how likely it will be that readers will see your ad in the publication. The price of the spot you choose to place your ad will likely depend on how prominent that spot is, not necessarily how many looks from prospective customers it gets.

Signs and billboards are other popular forms of media you can buy in order to get your name out there. Again, these spots will be priced based on prominence, but you should also be able to view case studies of how well other ads have performed in the past.

No matter what media you buy, be sure to ask for any numbers the owners of that space can provide so you can best target your ads.

While online ads are sometimes referred to as media buying, the way they work is quite different from more traditional forms. The main difference is the ability to target ads based on the audience you want to reach. Where you’re paying for the exposure and hoping to get good results with media buying, you’re paying for more predictable results when you advertise online.

In general, an advertising strategy that integrates media buying with digital advertising is destined to find success. And the degree to which you focus on one or the other largely depends on assessing your ROI on each.

Ways to Improve Your Google My Business Profile

How to Create a Facebook Page for Your Business

Is Peer to Peer Marketing Right for Your Business