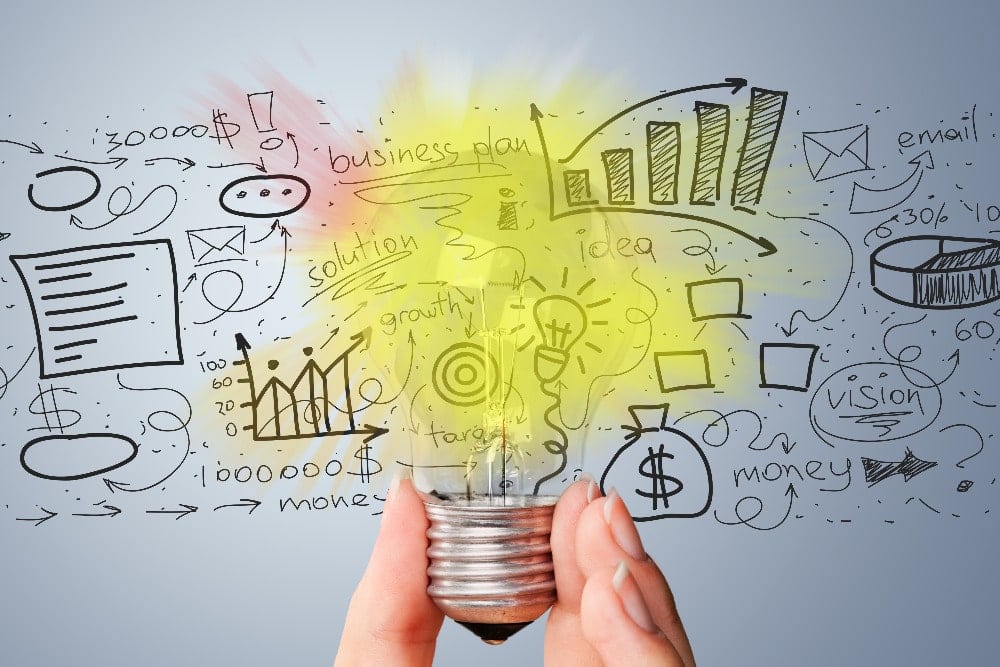 4 Companies Killing It With Their Marketing

When global brands create viral marketing campaigns, it’s not a surprise. They have expensive, top-tier agencies or an entire marketing team working around the clock to come up with innovative or attention-grabbing ideas. However, some of the brands we recognize today made it to “household-name” status by investing their limited resources on marketing. A huge budget is not a requisite for creativity. Here are some small companies that are using marketing effectively and how you can learn from them, no matter what stage your business is in.

The card game that calls itself the “party game for terrible people” wasn’t conceived of in a trendy co-working space in San Francisco. Rather, eight friends who’d known each other since they were kids came up with the idea in their hometown of Chicago. Cards Against Humanity had a small crowdfunding campaign on Kickstarter, but otherwise they have received no outside funding.

In all of their marketing efforts, Cards Against Humanity has stayed true to their brand voice which is quirky and unconventional. Rather than host a sale on Black Friday in 2013, the company had what you might call an “anti-sale”. The game was priced at $30 for the day (It is usually sold for $25). Believe it or not, it was a profitable day for the business.

A tactic that would seem to go against all good marketing advice worked for them because it was an extension of their unorthodox brand voice. In 2015, the company was up to it again with a new “special” on Black Friday. They invited customers to pay them $5 in exchange for nothing. In the end, 12,447 people agreed to this deal and generated $71,145 for the company. While these business strategies seem laughable, perhaps that was the point. As talking points, these bizarre marketing tactics generated further buzz for the company.

Chubbies was founded by four friends from Stanford University. After bonding over their love of short shorts, they launched a website in September 2011 selling “chubbies,” their affectionate term for shorts that are just a bit shorter than you’d expect.

In 2014, they were able to raise $4.4 million in a round of funding. Their success was the result of a well-crafted brand story. In their marketing, they consistently targeted fraternities and college towns. In practice, this meant emailing college fraternity presidents and the heads of other campus social groups and introducing their shorts to them.

They featured “bro-friendly” photography and consistently referenced something that most people can get excited about: the weekend. Chubbies are meant to be donned at 5:00 pm in preparation for the winding down of work week responsibilities and the beginning of the weekend. Their shorts have unique designs and many are brightly-colored. But the founders of Chubbies didn’t just create a great product, they also incorporated the brand’s narrative in all aspects of their design, from the confirmation letter that customers receive to their packaging.

The first video Dollar Shave Club ever made in 2012 was written by the co-founder of the company, Michael Dubin, who also starred in it. The cost to produce it was $4,500 (Dubin’s friend was the videographer), and it was finished in less than a day. Dubin spent his personal savings to make it.

The low-budget video ended up crashing the company’s servers only 90 minutes after it was launched. Now one of the largest men’s razor sellers in the U.S., at the time it was launched, the concept of a subscription-based service for a household good was unusual. It turns out Dollar Shave Club was ahead of its time. They now have over three million subscribers. In 2016, Dollar Shave Club was acquired by Unilever for $1 billion, but it all started with one low-budget film that did something a lot of companies won’t do: They poked fun at themselves.

That first video, which effectively introduced Dollar Shave Club to the world, includes Dubin wielding a machete, dancing with a man in a bear costume and scattering dollar bills in the air with a leaf blower. At that time, most advertisements for men’s razors and grooming products featured svelte men in serious situations and attempted to heighten the mood around the high-tech, sleek gadgets. Dollar Shave Club’s slapstick humor reached an audience that didn’t want to take themselves too seriously.

Mari Luangrath started her cupcake business in 2008 in the suburbs of Chicago. What was unusual about Luangrath’s business is she didn’t have a storefront. She ran her business from a website and customers could place orders for cupcake delivery online.

Shortly after launching her business, Foiled Cupcakes, her website stopped working for six weeks, but this didn’t stop her from delivering on her promise.

Luangrath used Twitter to reach her customers and in less than six week, she had 2,200 followers. Her efforts on Twitter (and later Facebook) garnered national attention in the press. Her original side hustle–baking cupcakes during the two hours her son was at preschool and delivering them to kids’ birthday parties–had morphed into something greater. She began fulfilling orders for Fortune 500 companies and movie and music celebrities across the country, in addition to the original base of families in Chicago and the suburbs.

Her amazing customer service and extreme dedication to maintaining a consistent presence on social media helped Luangrath become a legend in her community. In 2011, Foiled was chosen to cater then-President Barack Obama’s 50th birthday celebration in Chicago. Today, the company has four full-time employees.

Ways to Improve Your Google My Business Profile

How to Create a Facebook Page for Your Business

Is Peer to Peer Marketing Right for Your Business